Kongkoch’s principal areas of practice are mergers and acquisitions (M&A), capital markets including IPO and corporate restructuring and infrastructure funds. 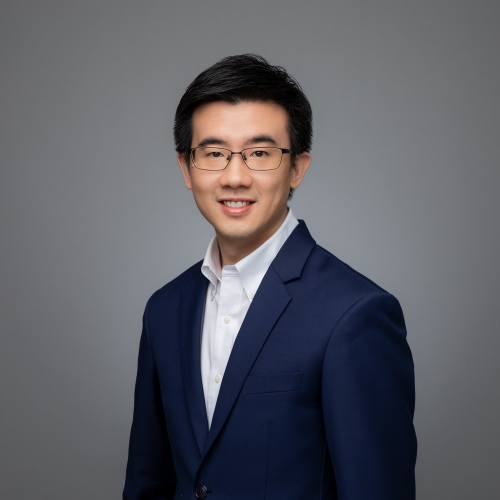 Kongkoch’s principal areas of practice include corporate, mergers & acquisitions, capital markets including initial public listing (IPO), corporate restructuring, and infrastructure funds. He has substantial experience representing sellers and purchasers in a wide spectrum of public and private transactions across a broad range of industries, including financial services, power and renewable energy (solar and wind), real estate/property development and technology, media and telecoms (TMT) including tech start-ups and e-commerce. He has managed a wide variety of projects including providing legal services for fund-raising projects in the TMT industries (tech start-ups) and acting as legal counsel for a bidding process to acquire a major international fast-food franchise with over 200 branches in Thailand.

A selection of matters in which Kongkoch has been involved include: 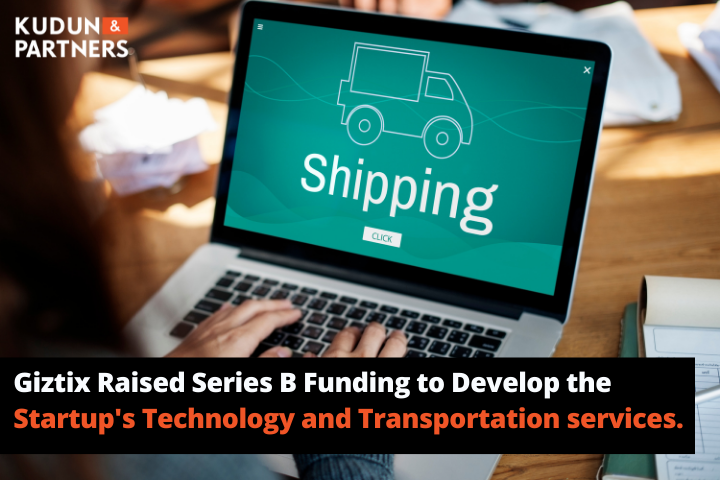 Giztix Raised Series B Funding to Develop the Startup’s Technology and Transportation services.

Kudun and Partners represented Giztix with respect to series B fund raising led by Bualuang Ventures and WHA Group, wi... 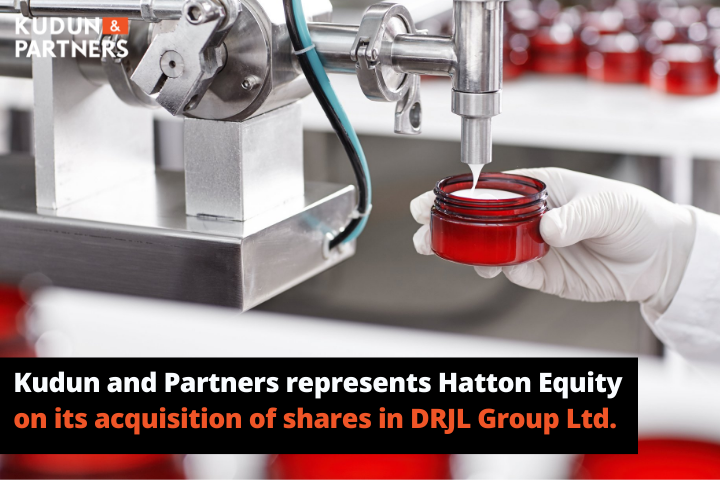 Kudun and Partners represents Hatton Equity on its acquisition of shares in DRJL Group Ltd for the total value of THB 2.38 billion

Kudun and Partners represented Hatton Equity as lead counsel with respect to the proposed acquisition of shares in DRJL ...