Kongwat is a senior associate in the Firm's Dispute Resolution Practice Group focusing on administrative law, commercial and business litigation, domestic and international arbitration, labour and employment law, and bankruptcy and insolvency law.

Kongwat Akaramanee is a senior associate with Kudun and Partners Limited, active in the dispute resolution and litigation practice. He possesses extensive experience in dispute resolution, commercial and business litigation, administrative, labour, tax, restructuring and insolvency, and arbitration matters and acts as trusted advisor to numerous domestic and international clients, particularly on compensation claims, EPC contract disputes and tax disputes.

A selection of matters in which Kongwat has been involved include:

*Denotes experience at a previous firm.

Speakers at the Faculty of Business Administration, Kasetsart University 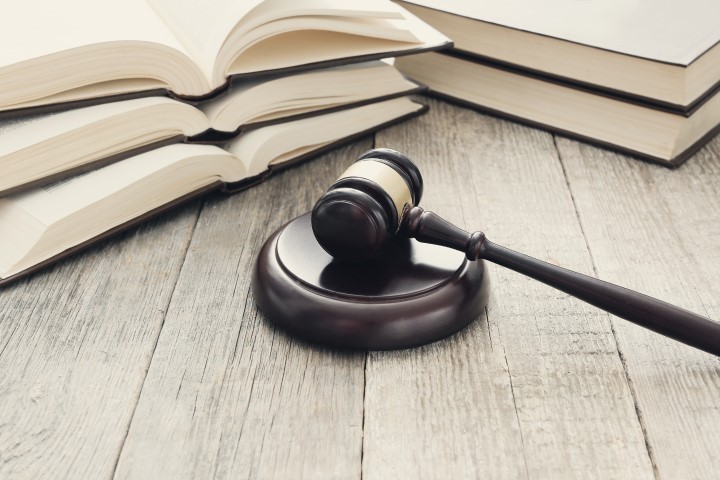 Enforcement and Setting Aside of an Arbitral Award in Thailand

What is Arbitration? Arbitration is one of the most effective Alternative Dispute Resolution (“ADR”) approaches ...