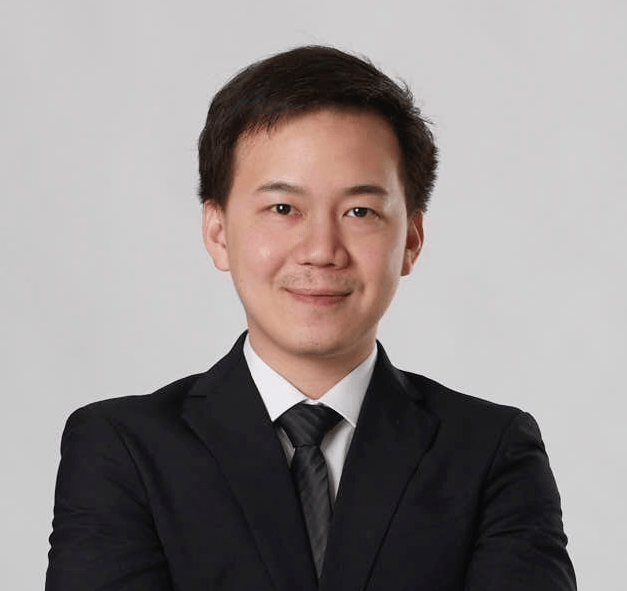 Some of the significant transactions and projects in which Kongwat has been involved include: