Niruch is a rising star in the dispute resolution practice area representing a myriad of clients from various industries. He is particularly recommended for his experience in labour and international trade disputes. 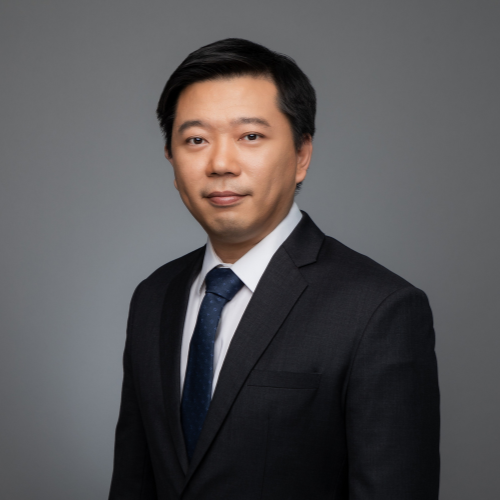 Niruch is a partner in the dispute resolution and litigation practice, with a wealth of experience in advising both local and international clients on dispute resolution, commercial and business litigation, domestic and international arbitration, administrative law, labour/employment law, white-collar crime, enforcement of security interests, insolvency & bankruptcy matters.  He has served as lead counsel in many of the most significant cases and transactions in Thailand as their trusted business advisor and is highly sought-after for his in-depth legal knowledge and extensive litigation experience in a wide range of industries including automotive, transportation, banking, insurance, and financial services.

A selection of matters in which Niruch has been involved include:

Litigation on bills of exchange and promissory notes 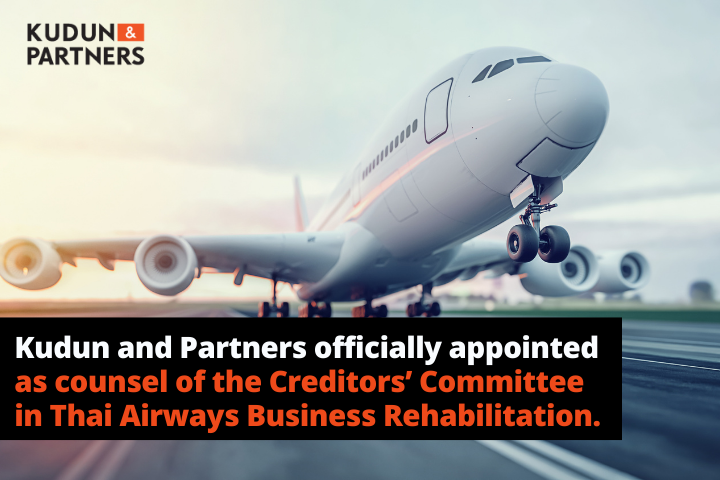 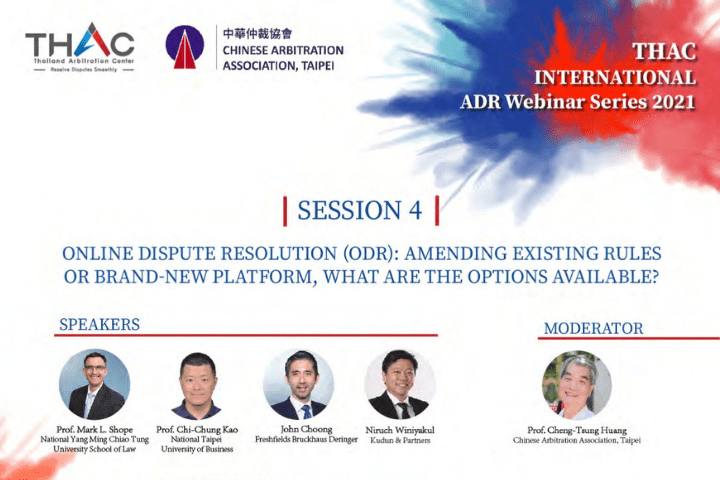 Niruch Winiyakul, partner of our Dispute Resolution, Litigation and Arbitration Practice was invited to speak at the Int... 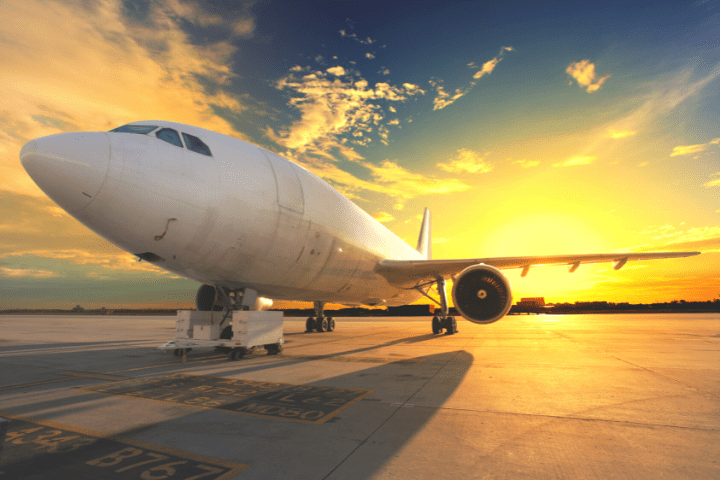