Kodchakorn is an associate in the Firm's Corporate and M&A Practice Group. 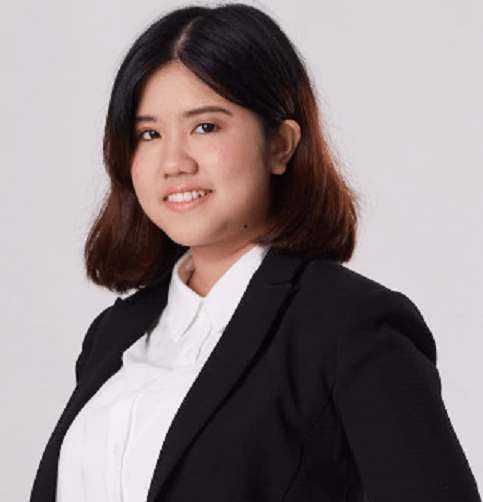 Kodchakorn is an associate with Kudun and Partners Limited.  She has extensive experience in advising both local and international clients on corporate law practice. Her expertise extends across multiple industries including automotive, transportation, banking, insurance and financial services.

Significant transactions and projects in which Kodchakorn has been involved include:

Corporate and Mergers and Acquisitions 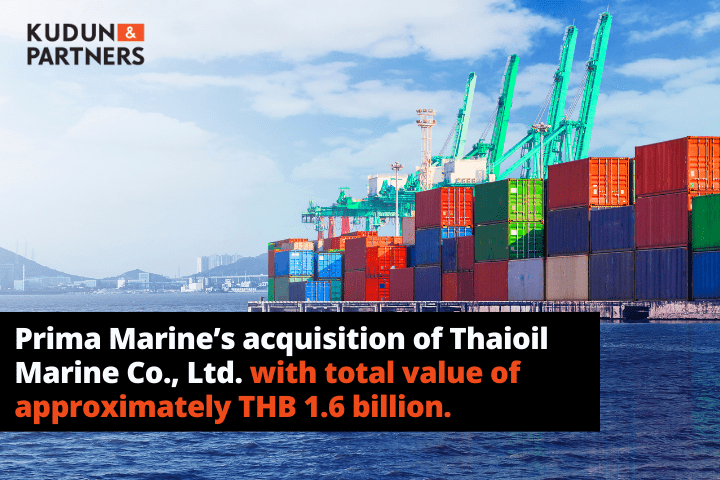 Kudun and Partners represents Prima Marine PCL. on the acquisition of Thaioil Marine Co., Ltd. including its subsidiaries from Thai Oil PCL. with a total value of approximately THB 1.6 billion.